Fans of anime are no doubt excited to get their hands-on Bandai Namco's upcoming fighter Jump Force. The hype may have just increased yet again, as another Akira Toriyama original character has been revealed. 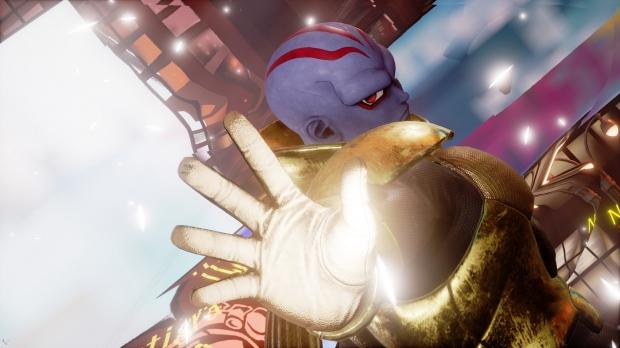 The character has been titled 'Kane' and has been originally designed by Dragon Ball creator Akira Toriyama. This isn't the first original character that Toriyama has designed, previously there has already been three other character reveals that are original to the game. They are named; Director Glover, Navigator and Galena.

If you happened to miss out on the news regarding the Jump Force pre-order bonuses, check out the $260 bundle here. Jump Force is planned for release sometime throughout 2019 and will be arriving on the PlayStation 4, Xbox One and PC.