C2 Game Studio, the developers behind Project Monolith have announced that their brawler adventure title will be arriving on all platforms.

A teaser trailer for the game has been released onto the C2 Game Studio YouTube Channel and showcases to potential players what is in store for them. Project Monolith is developed using Unreal Engine 4 and features combat that is much like that of Biomutant. It's fast paced, seems relatively smooth and is visually appealing.

The developers descibe the title as "an independent brawler with a touch of adventure" that also happens to feature "fast combat on a mystical monolithic land." C2 Game Studio plans to release Project Monolith onto all platforms, which means that it is coming to the Xbox One, PS4, PC and Nintendo Switch. I personally believe this title would be great for Nintendo Switch owners, I also believe the Switch platform is where we will see the title get the most love once its released. 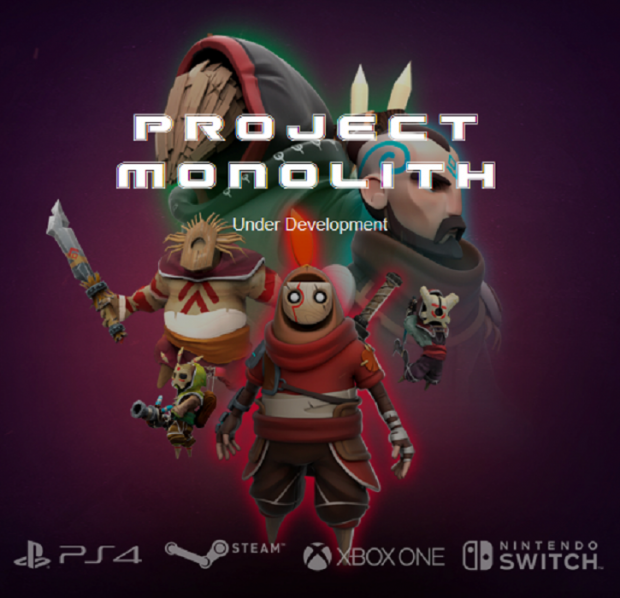