An announcement has surfaced from the Xbox Mexico Twitter account, the announcement reveals that Sumo Digitals' Crackdown 3 will be playable at the Xbox Fan Fest.

Since its first reveal back in 2014, Crackdown 3 has experienced several delays and stages of complete audio silence to its fanbase. The game has been in development for quite some time now and with the recent announcmenet of the title heading over to XO18, this could be the perfect time to reconsile the relationship between gamers and developers.

The Twitter post reads as follows: "Crackdown 3 joins the list of games that have not yet come out and will be available in #XboxFanFest."Crackdown 3 is planned for release sometime throughout February of 2019, for more informationr regarding the title, visit the official Crackdown website here. 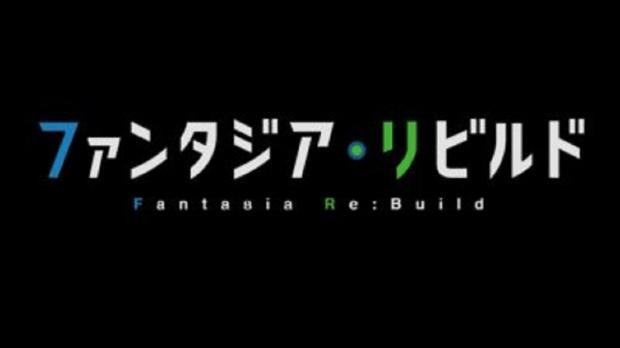