Mega Man 11 released not to long ago now and despite the games popularity the development team may not be as big as you would think. Recent information has revealed that the team only consisted of around 40 people. 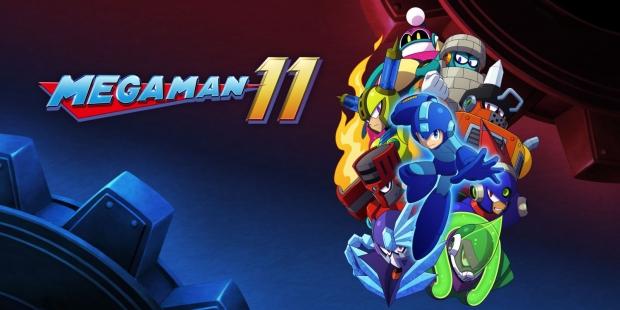 A recent interview with Producer of Mega Man, Kazuhiro Tsuchiya says that the original concept of a new Mega Man game was contrived back in the Spring of 2016. He says the idea was sourced from Koji Oda, a veteran producer at Capcom. With ideas now flying around at Capcom, Tsuchiya said he was tasked with the market research to determine whether Mega Man fans wanted a brand new entry into the series. It was concluded that fans wanted a "a new, full-fledged entry in the original Mega Man series."

During the interview, Tsuchiya was asked about the scale of the development team, the producer responded with "Around 40 people. A rather small number compared to recent development teams." This showcases that Capcom didn't really give the development team a large budget, but despite the lacking in budget the team pulled through with a very well received title which has overall satisfied Mega Man fans on all platforms. Mega Man 11 is currently available on the PS4, Xbox One and PC.