This week we have been hearing quite a bit about Capcom's Resident Evil 2 Remake, fans of the Resident Evil series are preparing to be stunned by the graphical improvements that Capcom has made. The recent batch of screenshots released by the developer should give us a better idea for what they have in store for us. 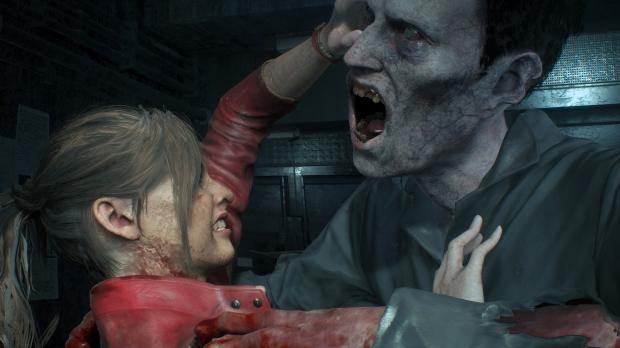 Following up on the recent 30 minutes of gameplay footage released by Capcom, we have a new set of screenshots based around Claire Redfield, Leon Kennedy and some environments. From the screenshots we can see the famous 'licker' enemy and the massive graphical improvements that have been made when compared to the original Resident Evil 2.

At the moment Resident Evil 2 Remake is planned for released on January 25th for the Xbox One, PS4 and PC. At the moment there is no plans for the title to debut to the Nintendo Switch as the developer is concentrating on the release of the other platforms first, check that story out here. According to Digital Foundary's John Linneman, Resident Evil 2 Remake will feature RTX technology from NVIDIA, no official confirmation has been said by Capcom or NVIDIA but we will be sure to update you if any new information is released. 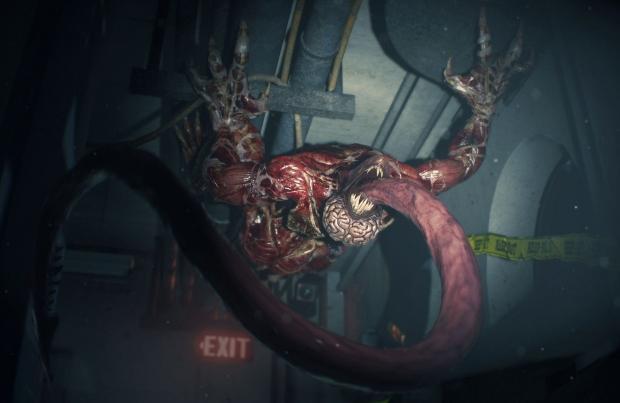 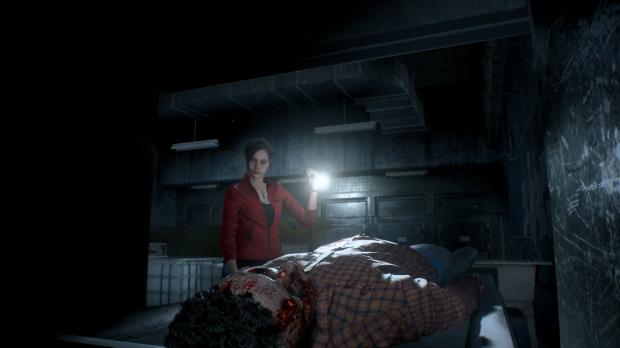 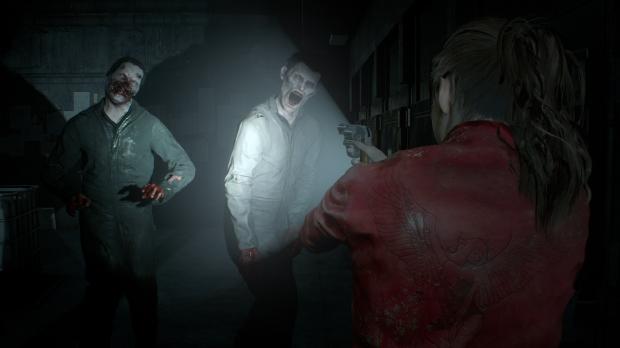 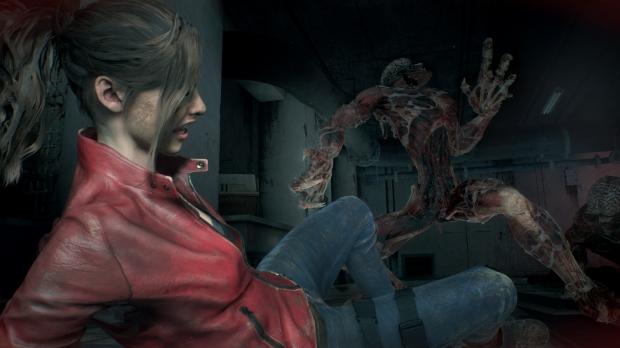 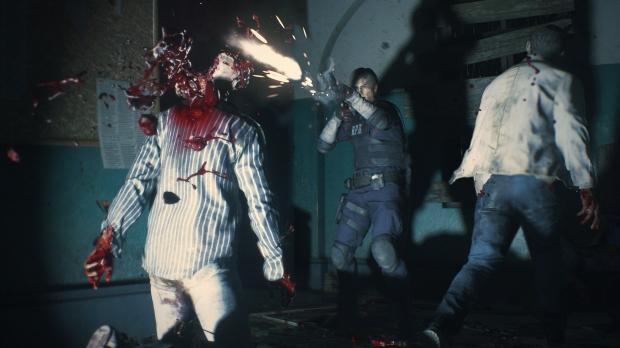 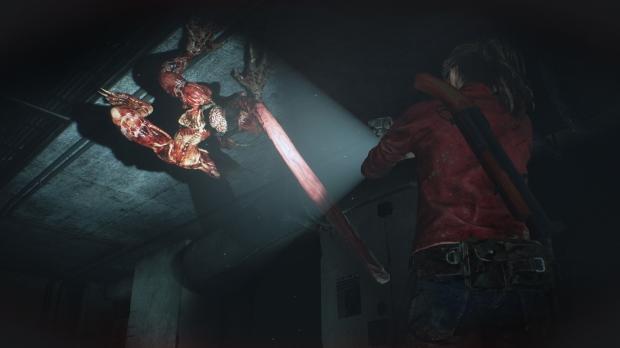 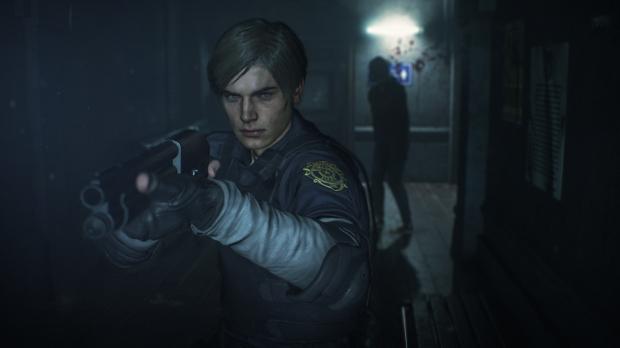 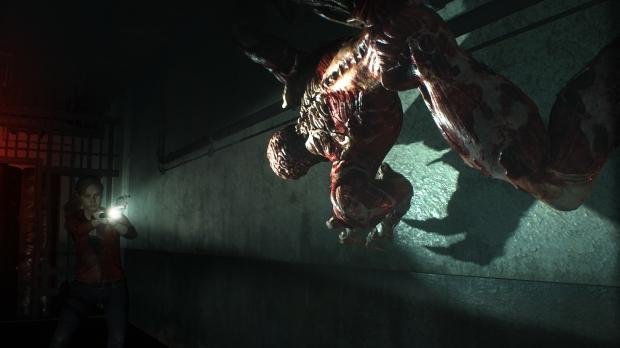 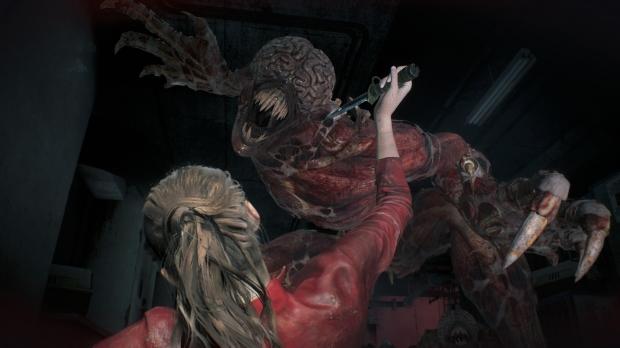