It appears Baldur's Gate 3 is in development, but the RPG masters at Larian Studios won't be making it. 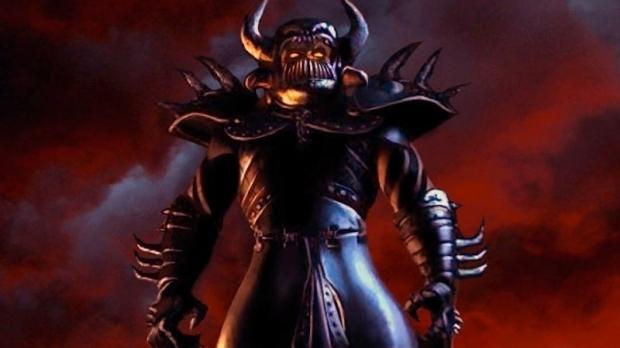 The rumor mill has been quite active lately, and this time it's churned out reports that the well-known RPG experts at Larian Studios is making a new Baldur's Gate game. Larian has acquired the Baldur's Gate license, the rumors say, and active dev on a third chapter is underway.

Sadly this isn't the case. A rep told WCCFTech that Larian isn't working on Baldur's Gate 3 and are instead continuing work on its long-running Divinity franchise. This makes sense considering Larian owns the Divinity IP, which is a fan-favorite among gamers. Larian is also making a mysterious new project codenamed Gustav.

But if Larian isn't making Baldur's Gate 3, who is?

We've had suspicions Baldurs Gate 3 is in development as far back as 2016, and Beamdog is probably handling the project. Dragon Age vet David Gaider joined the team to work on a new game and we're betting strongly its a new Baldur's sequel.