If you thought the future was here with smartphones in our hands, Wi-Fi, and every other electronic convenience - it'll be the world of cryptocurrency that we go through in the next couple of decades that will redefine industries.

Spanish hardware hacker Richardo Reis created a Coke vending machine that accepts Bitcoin, before Coca-Cola itself has announced let alone rolled out vending machines that accept cryptocurrency as a payment. Reis is using BTCPay on the vending machine, with a QR code being generated on the machine and then scanned in from your smartphone. An instant payment is then made and the sale is complete.

Bitcoin transfers normally take roughly an hour to process but this BTCPay-powered Coke vending machine uses the Lightning Network. The Lighting Network allows for micropayments as small as .00000001 BTC to take place, compared to the blockchain which has minimum requirements magnitudes higher than that.

It seems like the Lightning Network could be a good place to start when it comes to rolling out crypto-capable vending machines, now we just need a commercial roll out to see how the adoption of them goes to the general public. 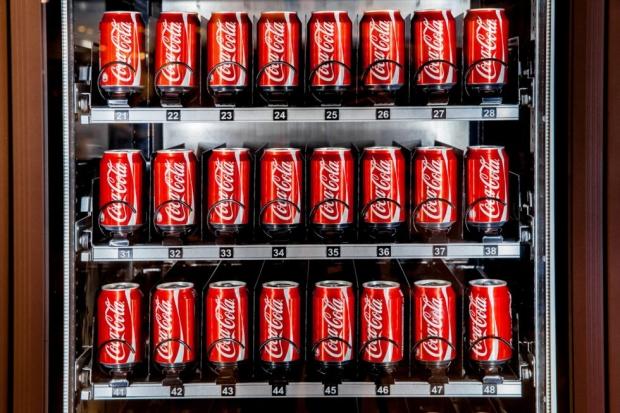