Nintendo 3DS fans are starting the month of October off quite well with a new trailer showcasing that the classic Luigi's Mansion is debuting to handheld console.

It has been 17 years since the release of the original Luigi's Mansion back on the GameCube in 2001. Now, Nintendo have decided to bring the classic title back to life by debuting it to the Nintendo 3DS. For those that don't know about Luigi's Mansion, our green suited friend has won his very own mansion in a contest he didn't even enter in, players will traverse through the mansion solving puzzles, running from and capturing ghosts and also beating bosses.

Players will have to follow "a map on the touchscreen, shine a flashlight, blow fire, shoot water, stun ghosts, and trap them...before Mario is trapped forever!" Luigi's Mansion is planned for release on the Nintendo 3DS on October 12th. In other news about Luigi, Nintendo are also planning a Luigi's Mansion for the Switch, check out the trailer for that here. 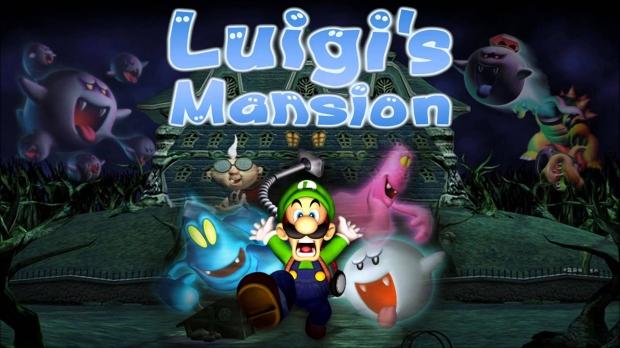