Ubisoft is about to launch their newest installment into the Assassin's Creed franchise, Assassin's Creed Odyssey. Buyers of the gold edition and above will receive the game three days before the games official launch, not before a classic day 1 patch though. 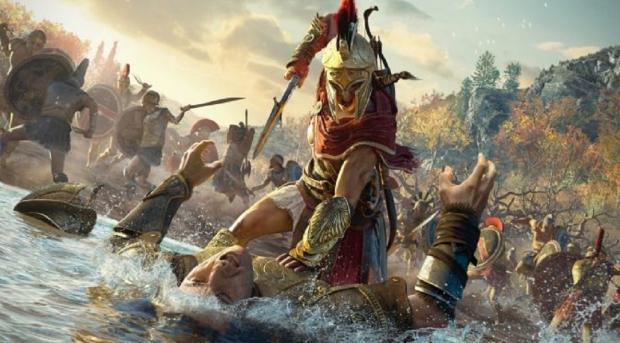 Just yesterday I gave a detailed breakdown of each of the purchasing options Ubisoft was giving fans for the upcoming Assassin's Creed Odyssey. Out of the four options that were available, the Gold Edition and the Ultimate Edition gave players the option of playing Odyssey on the 2nd of October, three days before the titles official release date on October 5th. Visit the full breakdown of each of the options here.

After all of the early bird buyers grabbed their copies and jumped into the game, Ubisoft has decided to roll out a day 1 patch for the title. Coming in at 1.5GB we can see fixes for gameplay, qualitative improvements and technical improvements implemented into the title. Some of the fixes include fixing "many "game breakers" that could happen in specific conditions." For more information regarding the patch notes, visit the official Ubisoft website post here.