CD Projekt RED's Thronebreaker: The Witcher Tales has had the first 24 minutes of gameplay footage released, below you will find the video released in its entirety.

The first 24 minutes found on the Entertainium YouTube Channel will show lovers of the Witcher a brand new addition to the Witcher universe. For those that don't know Thronebreaker: The Witcher Tales is an RPG title that is a narrative-driven exploration game using the quite popular mini-card game Gwent. Developers CD Projekt RED have said that Thronebreaker will take an average of around 30 hours to complete for the player and will also have a multitude of ending, 20 different ending to be specific.

Since the popularity of the card game Gwent has risen quite considerably and that the release of Thronebreaker will only be an addition to that, I'd agree with Comicbook when they say that Gwent will soon be making its way to mobile platforms. It makes complete sense and it would be naive to say that CD Projekt RED hasn't even considered the idea even though they have not mentioned anything of the fact. Perhaps after the release of Thronebreaker we could see the developer announcing the mini-card game coming to the mobile platforms, maybe even the Nintendo Switch. Thronebreaker: The Witcher Tales will be released on October 23rd for the Xbox One, PS4 and PC. 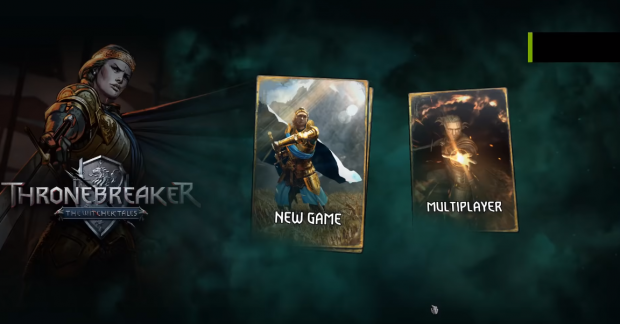