A new story trailer for Starlink: Battle for Atlas has flown onto the Nintendo YouTube Channel, we see Fox McCloud and a crew of heroic interstellar pilots ready to save the universe.

In Starlink: Battle for Atlas, players will be saving the Atlas star solar system from invaders titled the Forgotten Legion which are a bunch of evil robots. Players will be able to construct their very own unique Starship model, choose different parts to equip to the craft, pick their own crew and tackle their missions their own way. 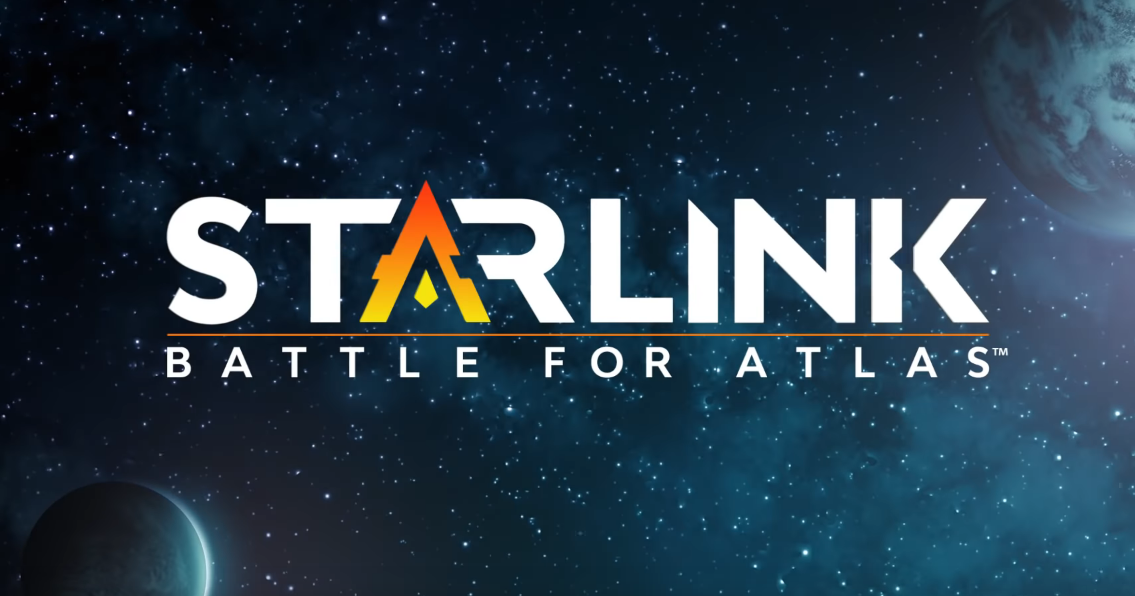