The screenplay for Geralt's first adventure on the small screen has been penned and finalized, show writer Lauren S. Hissrich today confirmed. 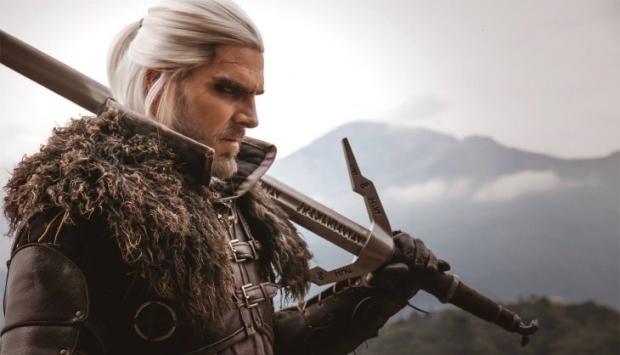 Netflix's new live-action Witcher TV series, which stars Superman's Henry Cavill as The Butcher of Blaviken, is coming together nicely for its 2019 release. The screenplay and script for the 8-episode season has been wrapped up (the finale was finished today) by writer Lauren S. Hissrich, who took a leave from Twitter to double-down on the work.

The series will stay true to Andrzej Sapkowski's original vision in The Witcher books, and I'm curious what he thinks of the script. Sapkowski will help with the show itself, but his official capacity may be advisory and help guide the show's darkly medieval focus.

"I'm thrilled that Netflix will be doing an adaptation of my stories, staying true to the source material and the themes that I have spent over thirty years writing," the Polish author said in 2017. "I'm excited about our efforts together, as well as the team assembled to shepherd these characters to life."