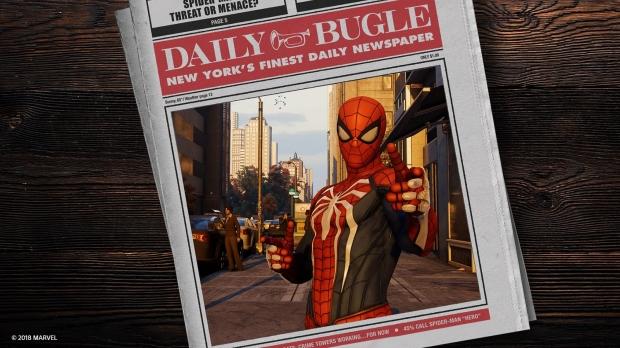 Insomniac's new Spider-Man game has now sold over 3.3 million copies in its first three days, Sony today announced, making it the fastest-selling PS4 exclusive of all time. The previous record was held by the latest Norse mythology-based God of War game, which sold 3.1 million copies in three days.

"Marvel's Spider-Man is setting records! It's now the fastest-selling first-party PlayStation title, selling over 3.3 million in its first 3 days," Sony said on Twitter.

We're noticing a trend here. Sony's bet on big-budget PS4 exclusives is paying off big time insofar as game sales and notoriety, proving that singleplayer-driven experiences are still major points of interest to consumers. In a sea of online-based live service games with microtransactions and engagement strategies, this is a refreshing (and possibly sobering to publishers like EA) reminder.

I'd be interested to know how many PS4 consoles have been sold because of Horizon: Zero Dawn, God of War, and Spider-Man. The latter two had special edition PS4 consoles shipped out, too.

Don't expect Sony's first-party exclusive trend to diminish any time soon. Heavy hitters like The Last of Us Part II and Death Stranding are still on the way, and we should expect more sales milestones to be broken as the PS4's install base continues to grow.