Mono Studio and Hero Craft have officially released the launch trailer for their upcoming Dystopian title INSOMNIA: The Ark. The trailer showcases to potential players the kind of world they will be required to survive in, unfortunately the future isn't all sunshine and rainbows.

Players that don't know about INSOMNIA: The Ark should known that this title is a diselpunk sci-fi RPG that is based around the last humans attempting to survive together on a massive space city. Players will be able to develop their very own characters and dive into some gorgeous handcrafted locations, while at the time interacting with a large variety of different NPC's.

Hero Craft have previously released a trailer titled 'Dystopian World Trailer', if you happened to miss that announcement, visit it here. INSOMNIA: The Ark is planned for release on the 27th of September for PC. If you are interested in checking out the games official Steam listing, a link to it can be found here.

Key features for INSOMNIA: The Ark: 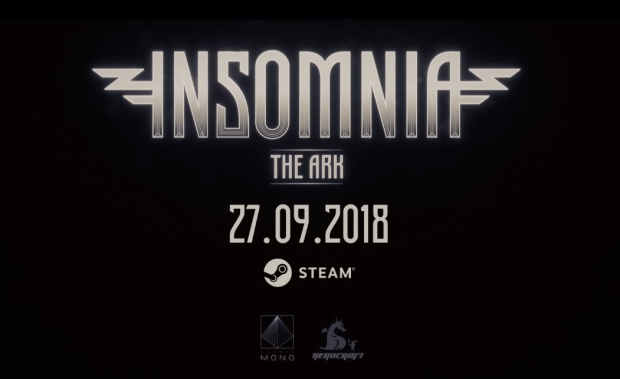