Russian game developer Mono Studio has released a new trailer for their upcoming title INSOMNIA: The Ark, the trailer has been titled "Dystopian World."

For those that are not aware of INSOMNIA: The Ark, the title is based around a retro-futuristic space station named Object 6. The entire station has been tasked to find humanities new home and it appears that the mission has caused several problems within the confines of the ship.

During the trailer we can hear an upbeat jazz song playing in the background, while the songs lyrics are in Russian when they are translated to English a perfect description of the ships current state is revealed "with our full crew on board, with our one motor gone, we can still carry on."

INSOMNIA: The Ark is planned for release on PC, Mac and Linux sometime later this year, as more information is released for the title we will be sure to update you on its progress. For now though, if you are interested in the upcoming game, check out the official Kickstarter page here. 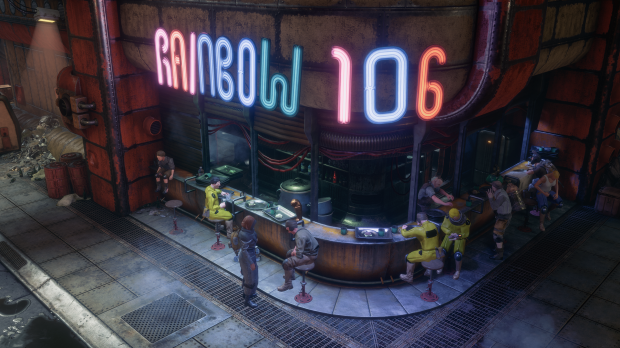