As we are less than a week away from the launch of Shadow of the Tomb Raider, Square Enix, the publisher for the title has released the games official launch trailer.

From the trailer, Square Enix has showcased to us numerous amazing locations found throughout Shadow of the Tomb Raider. We can see Lara starting the apocalypse, Lara traversing through tombs, swimming underwater, devising weapons to defend herself with, taking down foes and much more.

Square Enix has been on top of the Shadow of the Tomb Raider trailers, they have released several leading up to the release of their title. If you happened to miss some of the previously released trailers, check out the trailer showcasing Lara's intelligence here. There is is also a trailer displaying the different types of weapons players will have available to them, visit that here. Shadow of the Tomb Raider is planned for release on September 14th for the PS4, Xbox One and PC. For more information regarding the title, visit the official Tomb Raider website here. 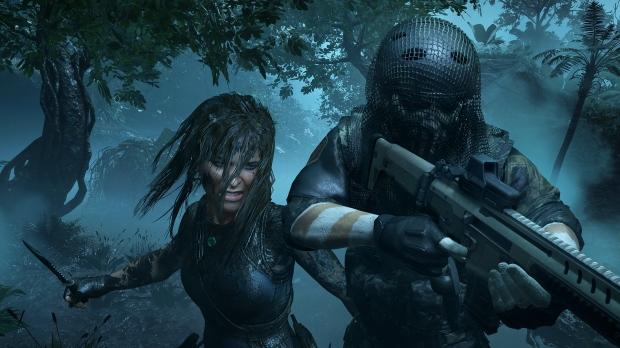