A new trailer has been released onto the Tomb Raider YouTube Channel and it showcases where the storyline is at from the last two Tomb Raider games. 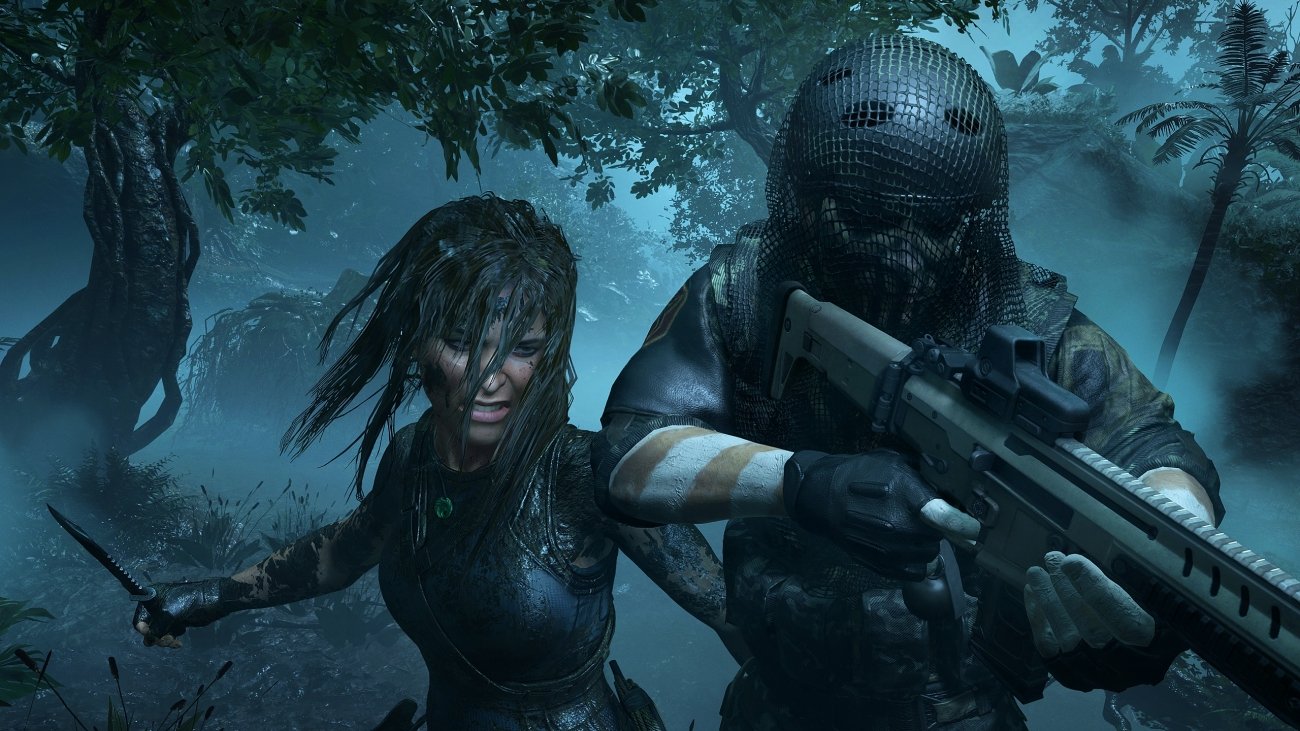