An announcement on the Blowfish Studios Twitter has revealed that the developer of Siegecraft Commander will be bringing their title to the Nintendo Switch at the end of this month.

Siegecraft Commander features two eight-level single player campaigns while also coming with support for local split-screen and also online cross-platform multiplayer in the form of 2-4 players. The online cross-platform play will consist of the following platforms: Xbox One, PS4 and PC. Siegecraft Commander will catapult its way onto the Nintendo Switch on the 19th of September. For anyone interested in pre-ordering a copy, the title comes in at a price of $19.99 and a link to the Nintendo website can be found here. 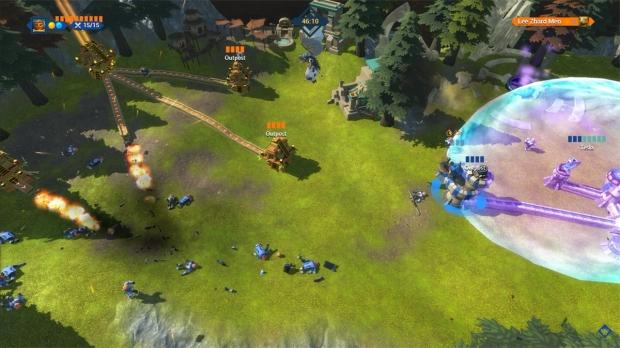