Devolver Digital and Gamepires the publisher and developer respectively, have announced that their title SCUM has debuted to Steam Early Access and has already been a massive success selling over 250,000 copies.

The publisher and developer for SCUM have taken to their Twitter accounts to celebrate the release of their title onto Steam Early Access. According to a Twitter post from Devolver Digital, this is the biggest launch the publisher has ever experienced and have congratulated Gamepires on their tremendous effort with the title. Gamepires also Tweeted the announcement and have said "The SCUM community has been incredible and we're thankful for the over 250k copies sold in less than 24 hours!" Quite an achievement for an inherently smaller game development studio.

Its unfortunately not all good news though, many gamers that have participated in the titles Steam Early Access have been experiencing FPS drops and connection issues. This is to be expected from a game that has just released onto Steam Early Access, which is why it is in early access in the first place. Here is a quick description on SCUM if you have never heard of the title: "SCUM aims to evolve the multiplayer open world survival game with unprecedented levels of character customization, control and progression, where knowledge and skills are the ultimate weapons for long-term survival." If you are interested in checking SCUM out, visit the official Steam listing here. 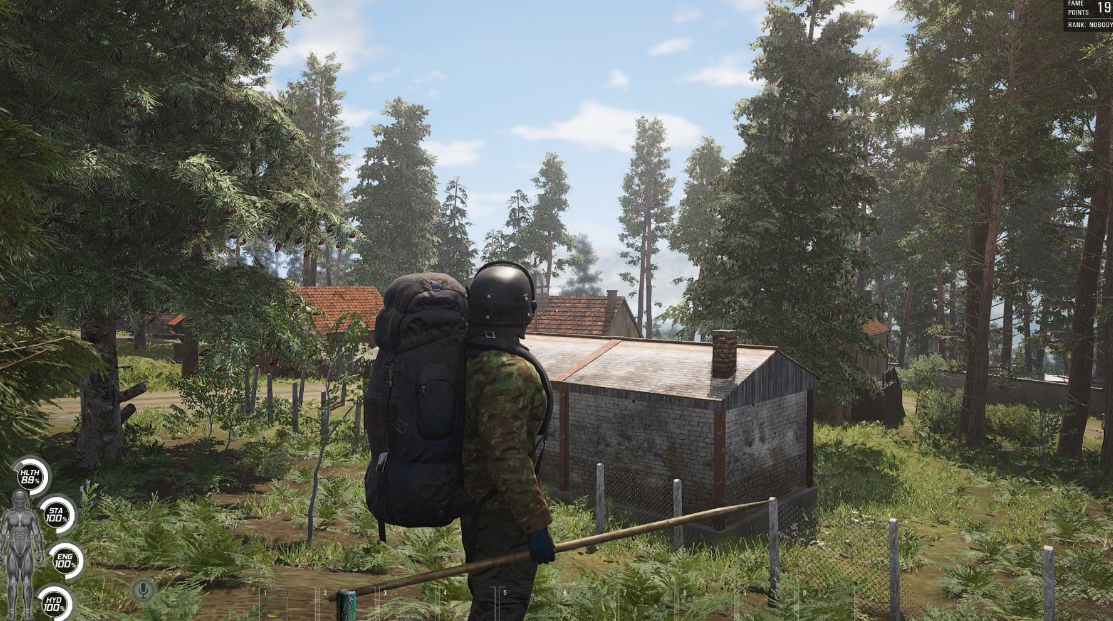