The beloved archery combat/party game TowerFall is making its way to the Nintendo Switch, the title will be arriving with several pieces of Switch-exclusive content as well. 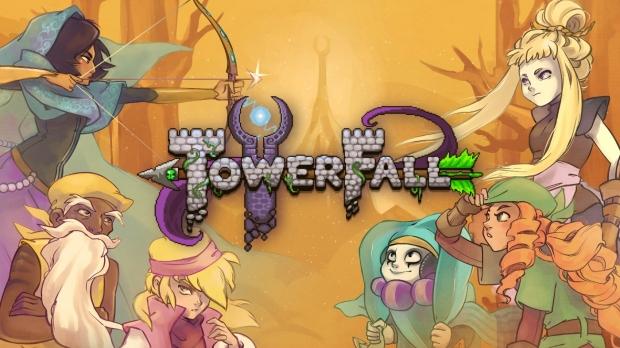 According to a recent blog post onto the the website Medium, game developer Matt Thornson has revealed some details about the coming port of TowerFall to the Nintendo Switch. The post says that players will be able to enjoy a new 6-player versus mode, GameCube controller support and multiple new variants that players can customize their matches with.

Coming with the port to the Nintendo Switch is the new character Madeline from Matt Makes Games' new title Celeste. TowerFall will be arriving on the Nintendo Switch on the 27th of September and will be coming in at a price of just $19.99. Pre-orders are currently available and if you desire to pre-purchase this title, the link to the official Nintendo Switch listing can be found here.

For those that are unsure of what TowerFall is, here is quick description of the title sourced from the blog post: "Inspired by classics from the golden age of couch multiplayer, TowerFall centers around hilarious, intense versus matches - best played against friends, sitting cross-legged on the floor within punching distance of each other. The core mechanics are simple and accessible, but hard to master, with a huge amount of gameplay variants, arrow types, power-ups, and levels. And when you need a break from the competition, team up in 1-4 player co-op modes, where you'll fight off a wide variety of monsters, enemy archers, and bosses."