Telltale Games have announced that they will be debuting a port of The Walking Dead: Season One to the Nintendo Switch a week from now. 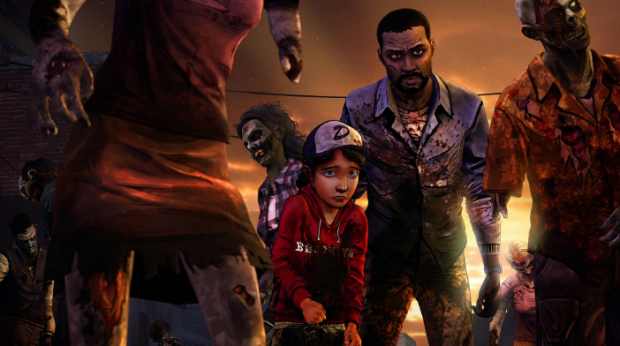 Telltale has taken to their website to bring all Nintendo Switch fans the good news. According to the post, Telltale will be launching what is called 'The Walking Dead: The Complete First Season' "will launch digitally on Switch on August 28, bringing the award-winning start to Clementine's journey to Nintendo's latest console."