Capcom's Monster Hunter: World just released onto the PC and has already attracted the attention of thousands of players, so many that it has actually broken the launch record for most popular Japanese title. 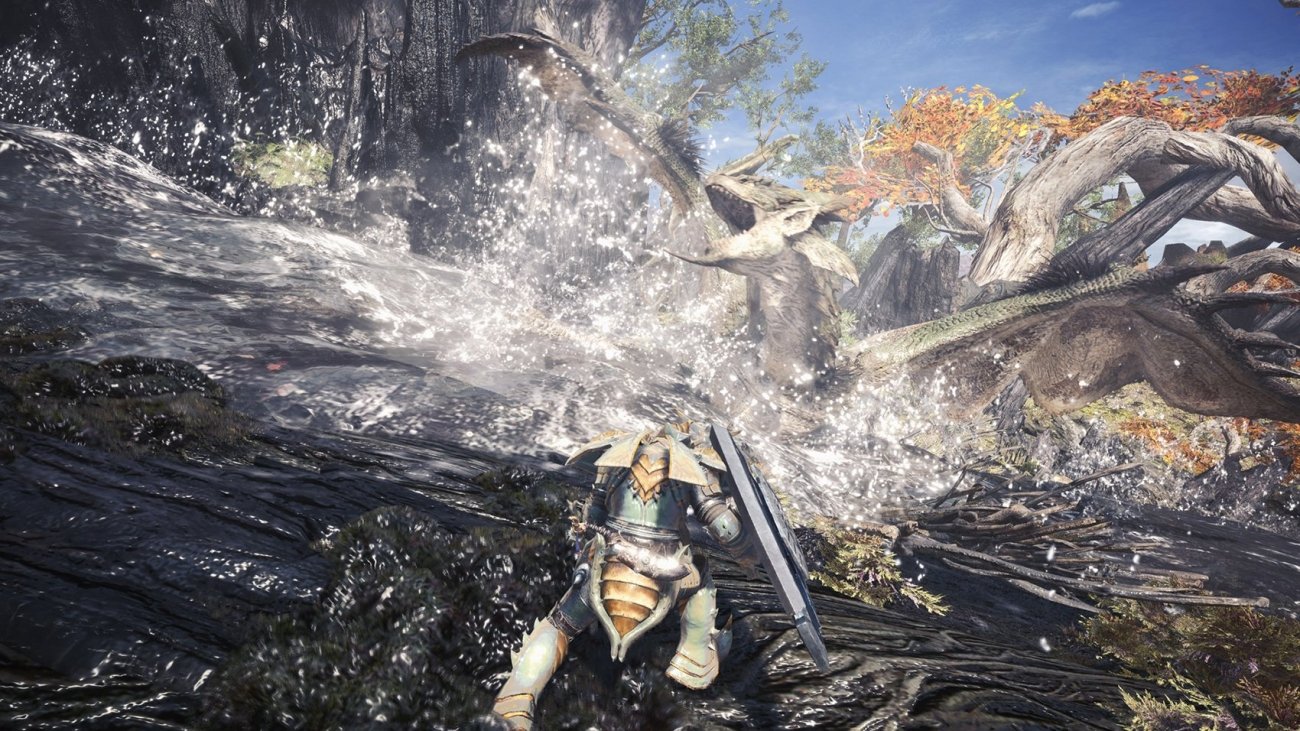 Despite the games immense popularity, players have been experiencing numerous connections issues, some of which have been so bad that it has turned players away from the title until the problems are fixed. Do not fret though, Capcom has recognized that there is a severe problem with the PC version of Monster Hunter: World, and have announced that they are currently on the case to investigate the issue.

According to MHW_Capcom, "We have been receiving numerous reports that players are experiencing connection errors several times after they depart on quests. We are currently investigating the cause of this and are working with Valve to resolve the issue as soon as possible." Unfortunately Capcom did not provide a time for when they would be rolling out these fixes so we can only hope that these problems are not major ones and instead can just be fixed with a simple small update. Capcom finished off their post with "We will keep you informed of further developments in this matter. We thank you for your patience and apologize for the inconvenience this has caused."