Niantic exploded onto the scene with Pokemon GO but like everything these days, a couple of months passes and it disappears from everyday life - but that doesn't mean the playerbase disappears overnight. Pokemon GO is still played by millions, and it's getting a big update later this year. 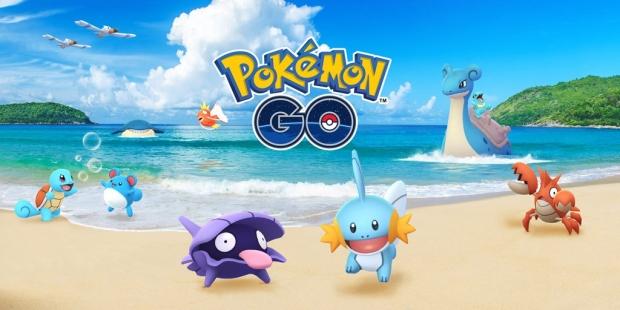 Niantic EMEA producting marketing boss Anne Beuttenmuller says the developer is working on PvP for Pokemon GO, and the team hopes to have it available before the end of the year. The developer teased PvP in Pokemon GO during its announcement trailer, as well as various comments by members of the development team over the time the game has been released. Niantic even told IGN that PvP was "still on the roadmap" some 9 months ago now.