Blizzard is bringing back the Overwatch Summer Games for a third year running now, with the new games kicking off on August 9.

The annual Summer Games will include summer-themed events, something that will include a soccer-inspired 3v3 fight in Lucioball, with rumors suggesting we should expect the matches to take place in Busan, Korea. Overwatch is one of the most popular games in the Asian region, so it would be fitting to host the annual Summer Games for Overwatch there.

Expect some Summer Games Loot Boxes to be released, with skins and other event items up for grabs. As an avid Overwatch player, I can't wait! Personally I want to see more than just Lucioball, with Blizzard going all out. The game isn't pushing boundaries against massive juggernauts like Fortnite now with an ever-changing world. I feel Lucioball for the third year in a row is... I don't know, a little boring? 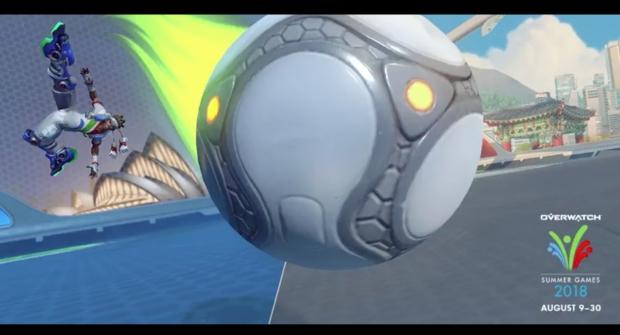