Logitech has announced it will be acquiring Blue Microphones for a cool $117 million in an all-cash deal, which will see the microphone maker behind Snowball and Yeti joining the ranks of Logitech.

The company took a blog post and said: "For Logitech, this is a new space. But, at the same time, it's not at all. Gamers are already using our Logitech G webcams to stream. People are video calling with friends and family thanks to Logitech every day. And in business, our audio and video know-how is apparent every time a video meeting takes place at the office. Joining up with Blue and their microphone lines is a logical adjacent opportunity with great synergies".

Blue Microphones was founded in 1995 and make microphones starting from $60 right up to studio-grade microphones worth a huge $4000. Blue is infamous with musicians, podcasters, streamers, and everyone in-between who want high-quality microphones that blow their built-in microphones away. Logitech secures one of the best in this acquisition, so it'll be interesting to see what they do from here. 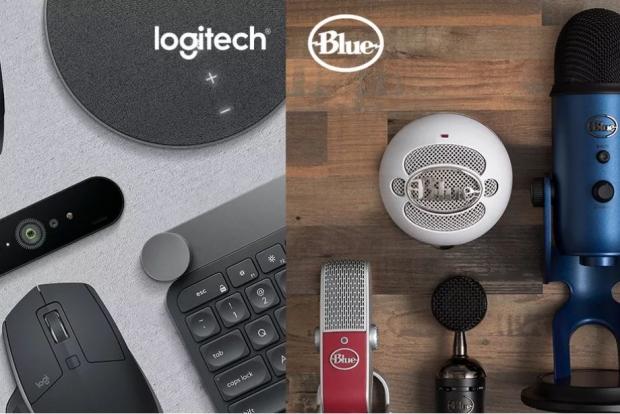