Capcom has revealed through a live stage event at the Ani-Com & Games convention in Hong Kong, 16 minutes of gameplay footage from their Resident Evil 2 Remake title. The gameplay showcases gore, zombies, guns and just everything you want from Resident Evil 2 but now in HD.

We last heard about the Resident Evil 2 Remake back at the end of June throughout E3 2018, Capcom Brand Manager Mike Lunn discussed whether the title had any plans on coming to the Nintendo Switch. Sadly, that isn't the case at the moment as the developers are concentrating on the PS4, Xbox One and PC launch.

During the Ani-Com & Games event, we get to see the producer of the title, Tsuyoshi Kanda sit down in front of a live audience play through some of the game. What we have displayed to us are numerous different environments, blood, gore, guns, zombies taking damage to specific gun shot locations and much more. Resident Evil 2 Remake is planned for launch on the 25th of January, 2019 for the Xbox One, PS4 and PC. For further information regarding the title visit the official Resident Evil website here. 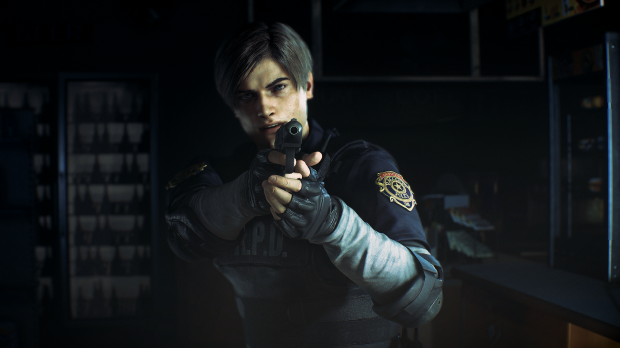