At the start of January this year, we saw the gruesome trailer for Call of Duty: WWII zombies The Darkest Shore. Treyarch are now teasing the upcoming Call of Duty: Black Ops 4 zombies ahead of the reveal at this years Comic-Con.

The tease comes from the Call of Duty Twitter page and features just two red glowing eyes on what seems to be an enemies skull. Most interesting about this teaser though is that we haven't seen these coloured eyes before, as the Call of Duty Twitter responded to some fans comments saying "Prepare for a different breed." This could be a strong form of evidence to suggest that players will be getting a completely different zombie, perhaps a new stronger mob that will come in high quantities, or just a single high quality boss that will need a lot more fire power to take down.

Treyarch have released this teaser ahead of the Call of Duty: Black Ops 4 Zombies Comic-Con panel, which has been planned for Thursday, July 19, 2018, at 1:00 p.m. PDT (4:00 p.m. EDT). During this panel, everything will be revealed about the upcoming mode, until then we will just have to deal with the teasers that Treyarch keep rolling out. Call of Duty: Black Ops 4 is scheduled for release on October 12th and will be available on PC, Xbox One and PC. 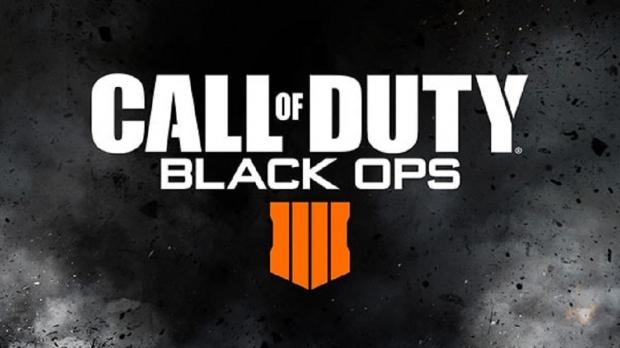