To celebrate the release of 'Blockers' on home video, we have fifteen Blu-ray copies of the film to give away thanks to our friends at Universal Sony Home Entertainment! 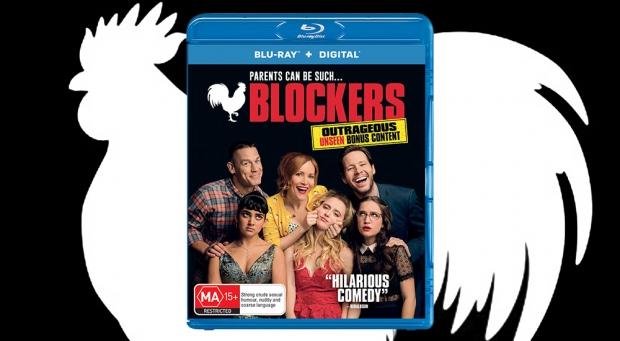 Teens Out to Have Fun. Parents Out to Stop It.

When three parents stumble upon their daughters' pact to lose their virginity at prom, they launch a covert one-night operation to stop the teens from sealing the deal. Leslie Mann (The Other Woman, This Is 40), Ike Barinholtz (Neighbors, Suicide Squad) and John Cena (Trainwreck, Sisters) star in Blockers, the directorial debut of Kay Cannon (writer of the Pitch Perfect series).

To go into the running to win a prize, post this article to your social media profiles, answer the following question in fifty words or less and send your postal address to ben at TweakTown dot com before the competition closes on July 20.

What's your go-to way to embarrass kids in front of their friends?

'Blockers' is available now to purchase on Blu-ray and DVD at Australian retailers.