Gunfire Games, the developers behind Darksiders 3 have just announced a brand new co-op shooter IP, Renmant: From the Ashes. 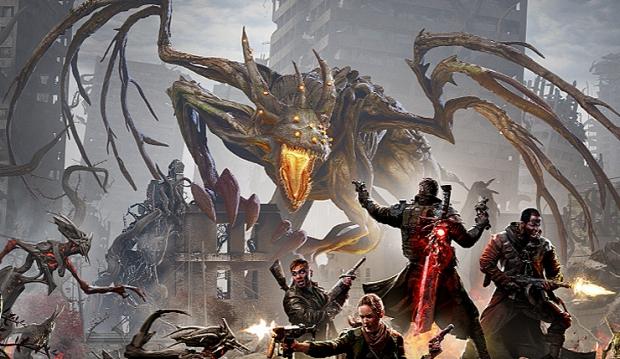 Set in a post-apocalyptic world, where an invading monster dimension called 'The Root' is collapsing on earth, players will have to fight off hordes of root monsters to survive. Renmant: From the Ashes' world will be "dynamically generated" and will challenge players to work together to craft a variety of different weapons and equipment to further their survival.

Players will also be able to craft and build up their very own home bases, this mechanic will also tie into the levelling system each players character will have. Remnant: From the Ashes is planned for release on Xbox One, PlayStation 4 and PC sometime throughout 2019. Gunfire Games is keeping themselves very busy, with their newest title Darksiders 3 arriving to gamers on November 27. If you missed the pre-order packages that are available you can catch up on that here.