Roof Rage will be bringing players a competitive fighting experience in the form of the platformer. With up to eight different fighters, players will be able to produce a flurry of different combo's in attempts to push the capabilities of the titles gameplay. Fighters will also be able to pick up roof tiles and use them as projectiles against their enemies, enemies on the receiving end of the tiles will have the ability to deflect them if timed correctly.

Local matches will be able to support up to eight different players, with gamemodes consisting of the following: stock match, team match, score match and practice. Online gameplay wise, players can jump straight into a 1v1 or invite friends to join a private match. For players that want to practice before they get into online play, there is ""really" challenging CPUs, 9 different levels". Looking to the future of Roof Rage, the developer Early Melon has said they are planning on releasing new game modes including online ranked matches, new characters, new stages, tutorials and even a potential storyline. For more information about Roof Rage, visit the official Steam Store page here. 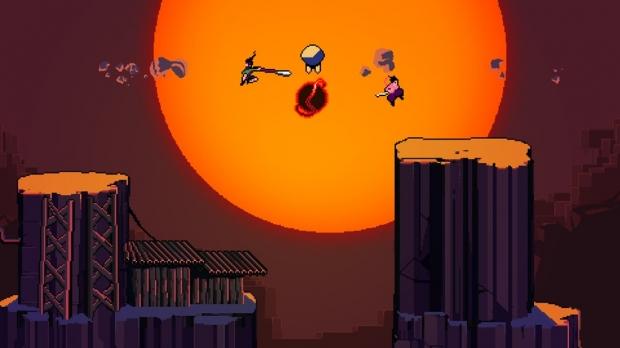