EA showed its next big thing during E3 2018, but we've had no idea what was powering Anthem inside of the PCs during the show... until now.

Anthem was powered by not just one, but two NVIDIA GeForce GTX 1080 Ti graphics cards in SLI in order to hit 4K 60FPS. Until now, EA and NVIDIA said that a single GTX 1080 Ti was used, but Anthem's executive producer Mark Darrah has come to the rescue on his Twitter with the real deal.

Darrah said that the Anthem team will be optimizing game code right up until they ship it, but if EA were hitting 4K 60FPS on dual GTX 1080 Ti cards in SLI, then I expect out-of-the-box SLI support no questions asked. Alright, EA? Anything less is now a slap in the face. 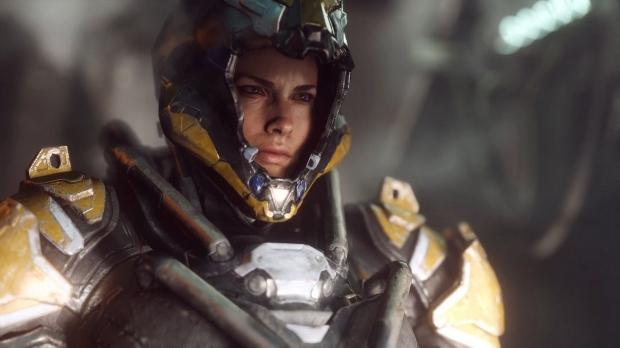