The Nintendo Switch will soon be receiving yet another great third-party title with Nintendo America revealing Wasteland 2 for the Switch with a trailer on their YouTube Channel.

One of the original Fallout producers, Brain Fargo, is bringing his title Wasteland 2 to the Nintendo Switch through his development studio inXile Entertainment. Wasteland 2 on the Nintendo Switch will be coming in the form of the 'directors cut' which will feature a graphics overhaul and 8,000 lines of new voice-over dialog to enjoy.

Nintendo Switch players will be able to check out the new systems that have been included, an example is 'precision strikes' that allows for specific squares on the map to be targeted throughout combat. The option to humanize your squad further has also been provided, with new character quirks and perks. The game is planned for release sometime this Fall with Fargo saying on his Twitter page that "We are in final QA and will announce a specific day soon!" 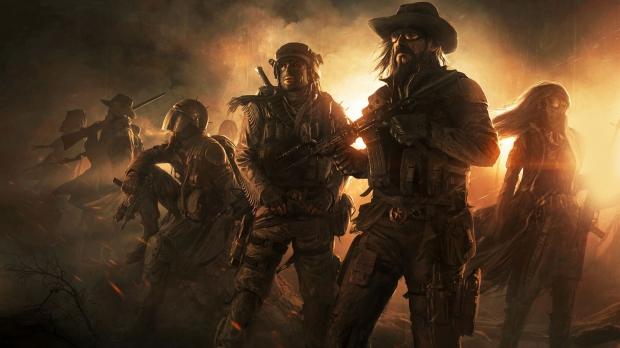