Blizzard recently announced it was supporting the Breast Cancer Research Foundation (BCRF) by releasing a new Mercy skin during the charity campaign. Gamers could buy it for $15, or a t-shirt for $30 with Blizzard donating all of the funds to the BCRF.

BCRF reports that the $12.7 raised through the Mercy skin and t-shirt were the single-largest donation by a corporate partner in their 25-year history. BCRF chief strategic alliances officer Stephanie Kauffman said in a statement: "Blizzard Entertainment's record-breaking commitment to activate change for women's health by mobilizing the gaming community worldwide will have a lasting impact".

The foundation will use the funds raised from the Mercy skin and t-shirt to help with "prevention strategies, improved treatments, survivorship, and quality of life for breast cancer patients worldwide".

Blizzard also teamed with Overwatch streamers who helped raise a further $130,000 for the BCRF in just two weeks of streaming. Blizzard CEO Mike Morhaime said that the BCRF does "critical work" in helping and supporting the health of women. Morhaime said: "I'm grateful to all of the Overwatch players around the world who made supporting such a good cause possible with their enthusiasm for the game and their generosity". 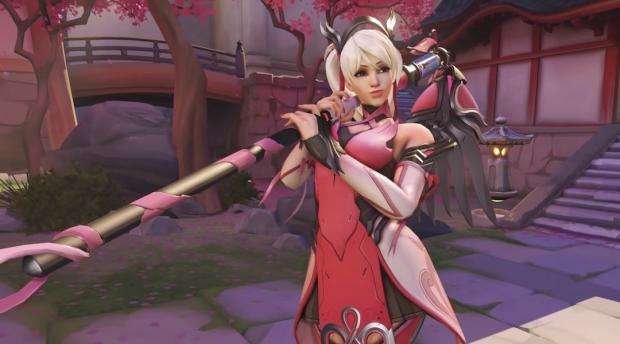