Ubisoft has released a new content update for their swordplay dueling title For Honor. The content update adds 1 new 'Free Roam Emote' which has been displayed through a video released on their YouTube Channel.

Ubisoft Montreal has recently had their community on For Honor turn against them after the developer decided to remove specific content from the title, breaking the promise that they made. Instead of addressing the communities concerns, Ubisoft Montreal has released what is called 'Free Roam Emote' that will be coming to players completely free. The above video reveals each of the classes performing the new emote, it is called 'Kill Card.'

For Honor will also be seeing more content on the way with what is called 'Marching Fire', the update will be adding a Castle Siege mode for players to delve into. The new content is planned for release sometime in October of this year. If you haven't already picked up For Honor it is available on PC, PS4 and Xbox One, for further information regarding the titles coming updates visit Ubisoft's news section of their For Honor website here. 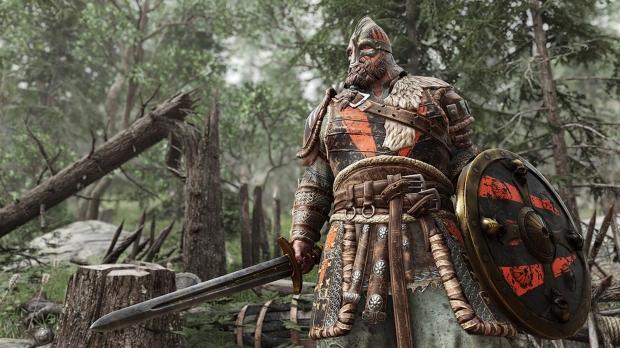