EA pumped out the Battlefield V closed alpha on the PC last week, with plenty of people testing it out and seeing what the performance of the game is like in its very, very early state with some truly impressive results. 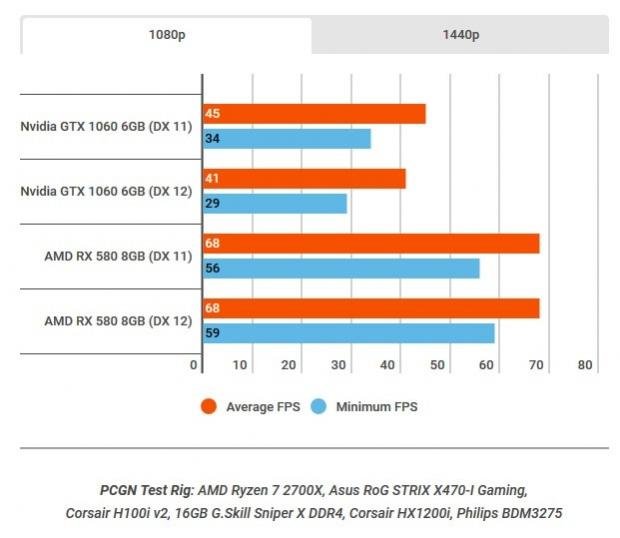 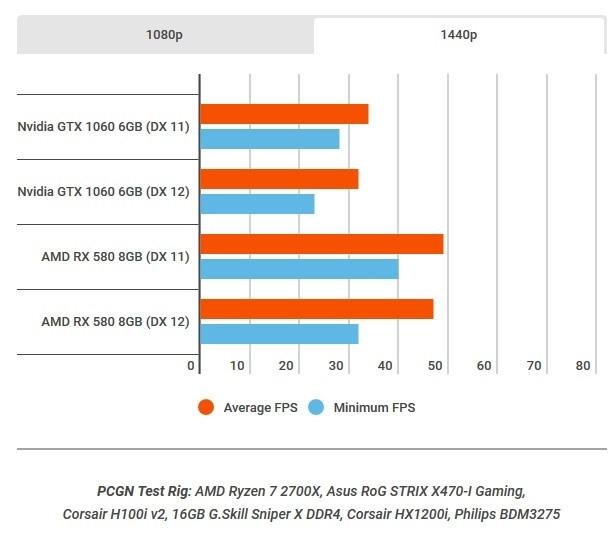 Battlefield V drops on October 19 where we'll be dedicated large amounts of resources to testing it out in every combination of hardware we have here in the GPU labs.