A gameplay trailer was released yesterday for Bethesda's Fallout 76, the trailer welcomes players to the West Virgina regions.

The gameplay was originally revealed at this years E3 during Bethesda's Showcase but now it has been uploaded on the official Bethesda Softworks YouTube Channel. The video details that Fallout 76 will be bringing all new graphical features throughout the six regions located in West Virgina. These improvements include improved lighting and landscape technology that has given Bethesda the opportunity to bring players 16x the detail and 4x times the map size compared to Fallout 4.

Fallout 76 is planned for release on November 14th, for more information on Fallout 76 visit the official Fallout websitehere. 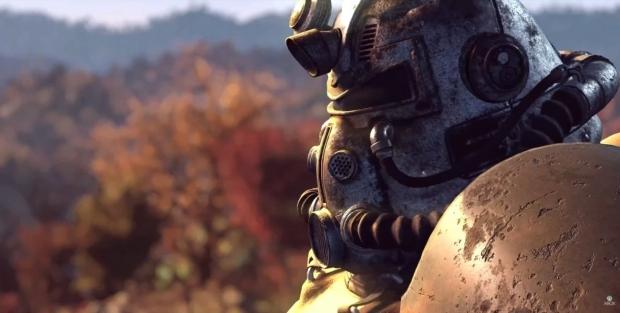