The dystopian retro-futuristic title, INSOMNIA: The Ark developed by Studio Mono has taken to their Twitter to announce that the title will be receiving a brand new jazzy soundtrack. 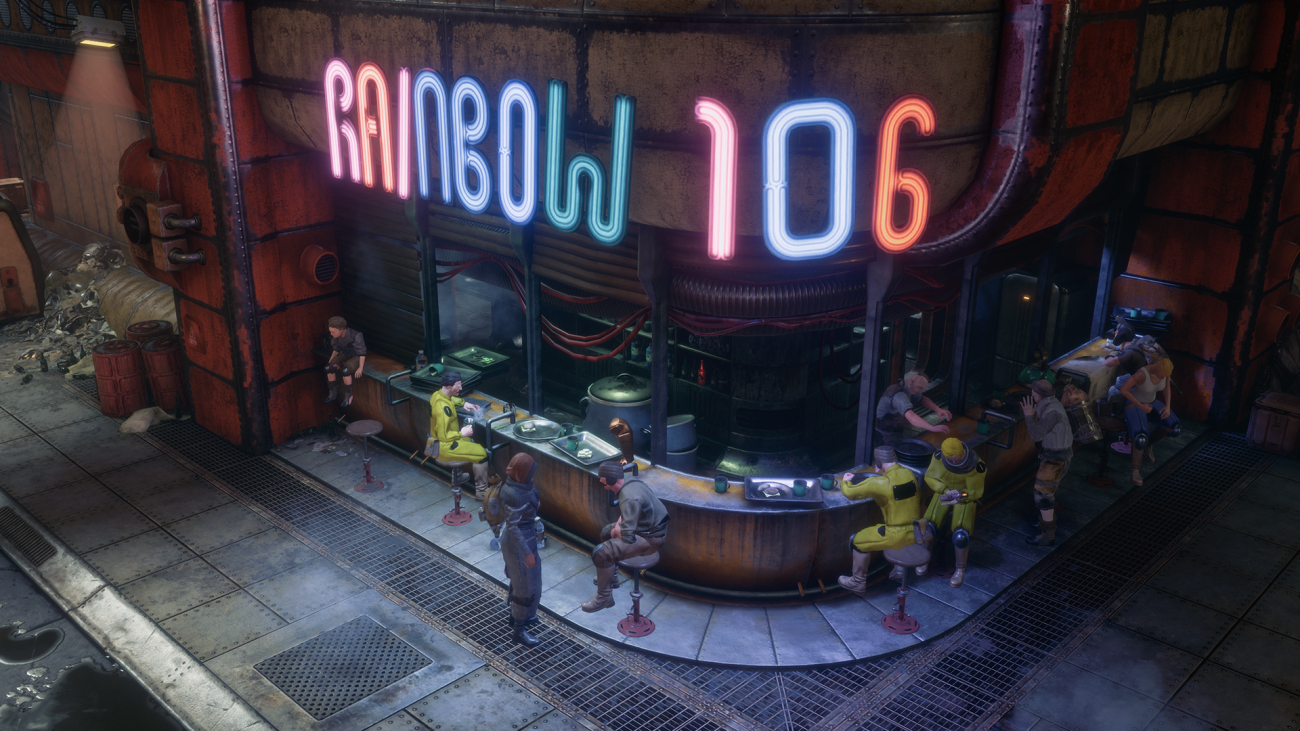 The last time we saw a soundtrack announced by Studio Mono was back in May and it featured a Russian singer Leonid Utyosov with upbeat music. This new soundtrack has been composed and produced by Petr Yakyamsev and for those that don't know INSOMNIA: The Ark actually started as a Kickstarter project and has also been listen on Steam.

At the moment the title has reached a massive $77,899 so if you are interested in checking out their page visit it here. Also the INSOMNIA: The Ark official website can be found here for further information.