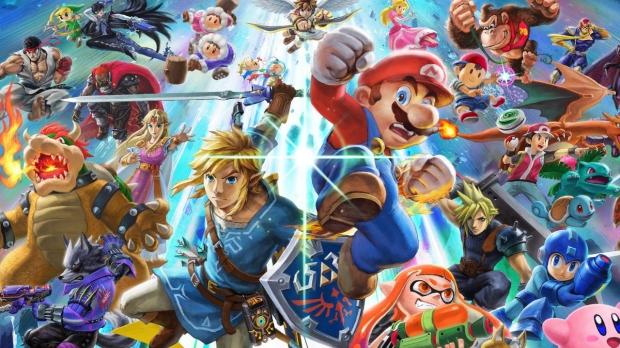 The Super Smash Bros. Ultimate listing on the Nintendo UK Store has revealed the price for the title, if you want to already secure a copy of the newest Smash game its gonna set you back £59.99. The listing has also revealed the price-tag for the GameCube controller, only coming in at £24.99 players that wish to use this controller will also have to grab a GameCube Controller Adapter for £17.99.