A new trailer for F1 2018 has been released by Codemasters, it reveals the return of the French Grand Prix through talking to drivers playing on their home tracks.

The selection of drivers that are interviewed are Romain Grosjean, Esteban Ocon and Pierre Gasly and Carlos Sainz. Here is what Ocon had to say about the new title "I have been playing games since I was a kid... and I haven't stopped. The games have evolved massively and are getting more and more realistic. It is still my routine to go training during the day and I play for one or two hours in the evening... and I find it very useful. When we don't have a race weekend I keep racing on my own."

F1 2018 will be releasing on August 24th on PC, PS4 and Xbox One. For further information about the title visit the official Codemasters blog website here 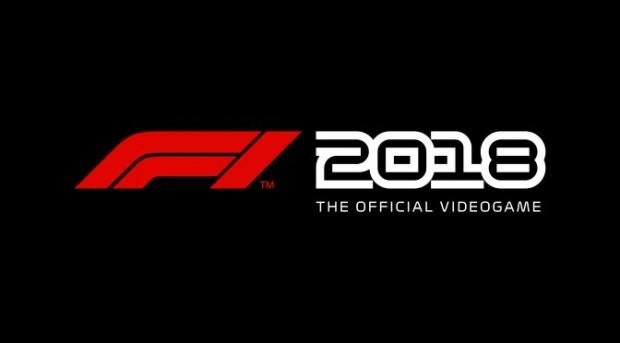