Gears of War 5 will be something special for Xbox One X owners, with developer The Coalition saying that they are internally aiming for 4K 60FPS on the Xbox One X. 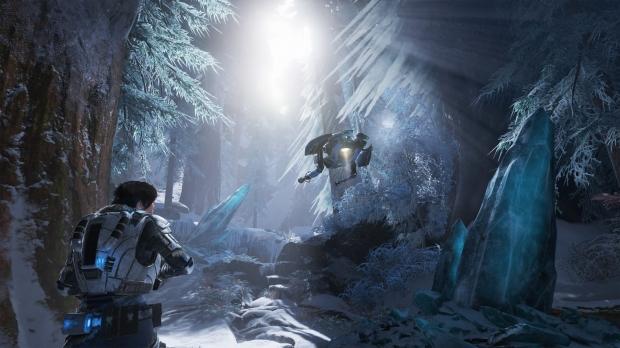 During an interview with Wired at E3 2018, The Coalition boss Rod Fergusson talked about internal technical targets for Gears of War 5. Fergusson explained: "Our target is always 60fps, and we believe - with everything we've done, the learning we've taken from Gears 4, and the optimizations we've been able to do beyond that - that's exactly what we're going to be doing, 60fps at 4K. The new technology of this generation has been fantastic".

This is a big change for the Gears of War franchise, as Gears of War 4 ran at 4K 30FPS for the single-player campaign, with 60FPS reserved for multiplayer. The PC version however, is a massive upgrade over the Xbox versions of Gears of War 5.