Sony resurrects its Greatest Hits label for the PlayStation 4 age and discounts a ton of great games in the process. 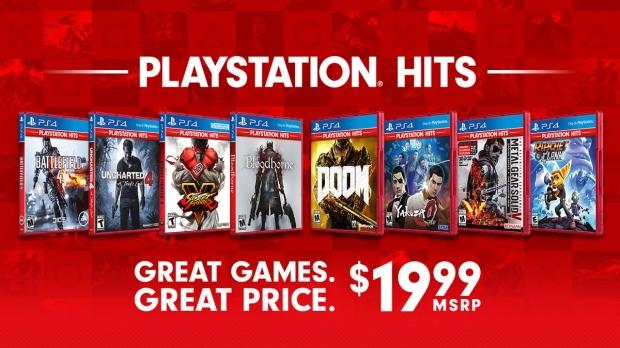 As a kid growing up I loved Sony's Greatest Hits libraries, first with PlayStation and then PlayStation 2. Sure you got a green (or red) stripe on the side and your game box lost some authenticity, but waiting a while got you the same game for cheaper. Now more than four years into the current console life cycle, Sony is doing the same thing with PS4 games.

For some strange reason Sony changed the branding for its discounted PS4 games label: it's called "PlayStation Hits" instead of the familiar "Greatest Hits" that's been around from PS1 all the way to PS3. The games, which cost $19.99, include big names like Bloodborne, Uncharted 4, DOOM, Metal Gear Solid 5 and even Yakuza's 0 and Kiwami.

The line is expected to launch on June 28, 2018 both at retailers and on Sony's digital PlayStation Store. 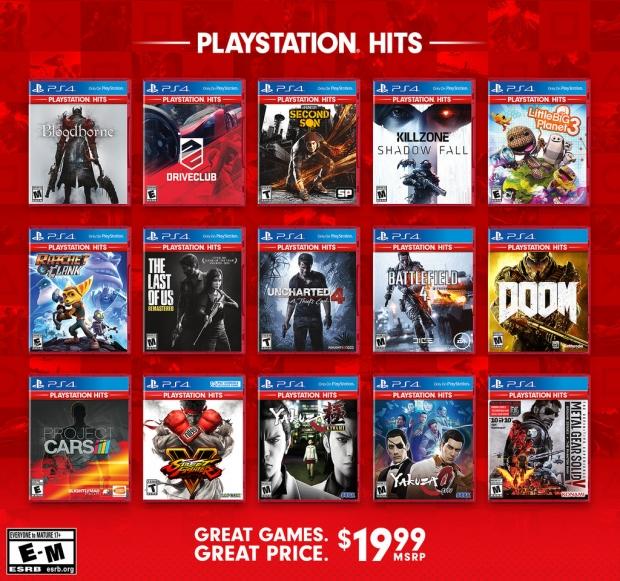