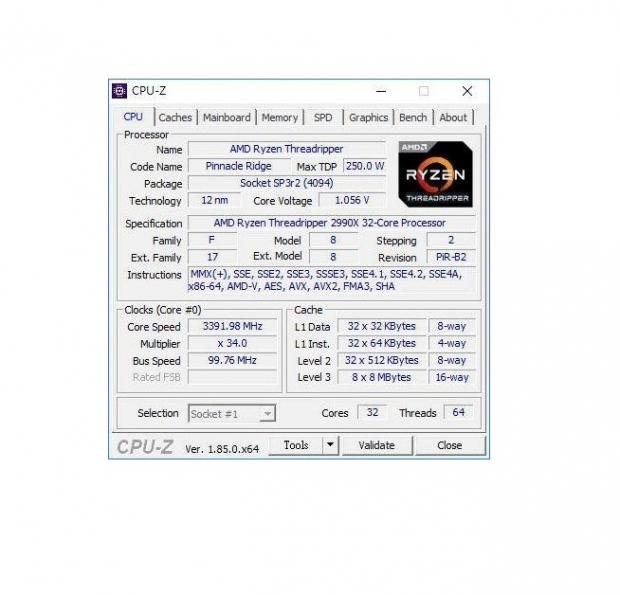 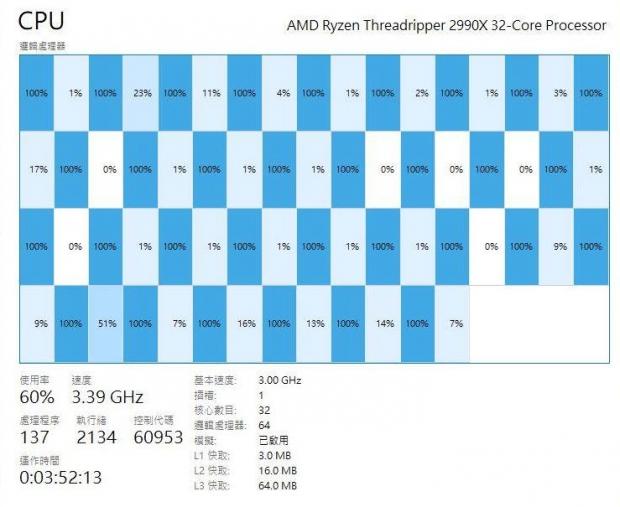 The leak also mentioned that an unknown motherboard vendor said that AMD originally planned to launch the 16-core and 24-core variants, but is now considering nixing the 2950X. 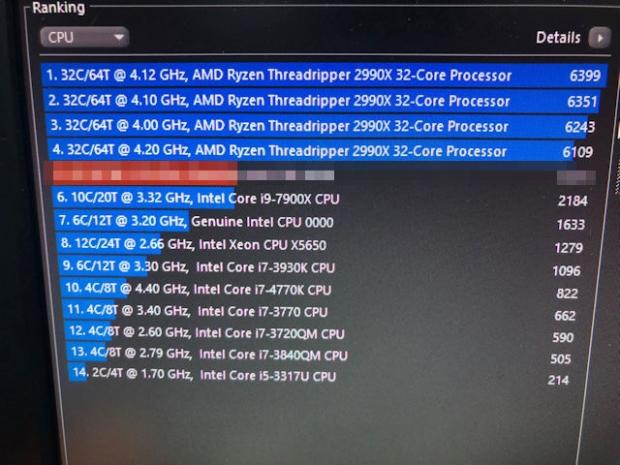 The most tantalizing thing we see is the 6399 CINEBENCH score with the CPU overclocked. Supposedly overclocking the CPU was easy enough, but the fact that the 4.2GHz score is 300 points lower than the 4.1GHz score makes us think that the CPU was perhaps throttling under the H150i Pro they used. The overclock was achieved at 1.38v and resulted in a 4.12GHz OC on all cores.