Devil May Cry 5 is built on advanced new tech to provide high-end visuals and enthralling combat, while also blending the hilarious chaos the series is known for. It's being developed under the keen eye of beloved director Hideaki Itsuno and other Capcom veterans, so it should remain quite authentic to the series (everything we've seen so far matches what we'd expect from a DMC game). 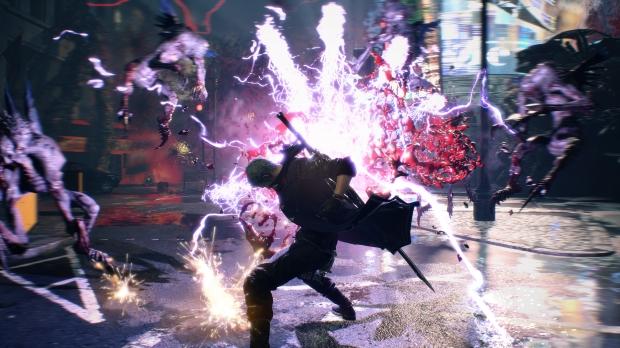 The game follows Devil May Cry 4's Nero as he battles demons in an overrun Red Grave City in stylish, havoc-filled hack-and-slash action. DMC 5 also features a new character named Nico who makes a special prosthetic arm for Nero after his Devil Arm is ripped off--and even provides some extra gadgets to boot.

Dante makes an appearance in the trailer too, and according to Capcom, he's probably a playable character: "Nero is not alone in this fight. Our gameplay announcement trailer above focuses on Nero and his new set of tricks, but Devil May Cry 5 will feature 3 playable characters, with their own unique over-the-top playstyles nd flair." 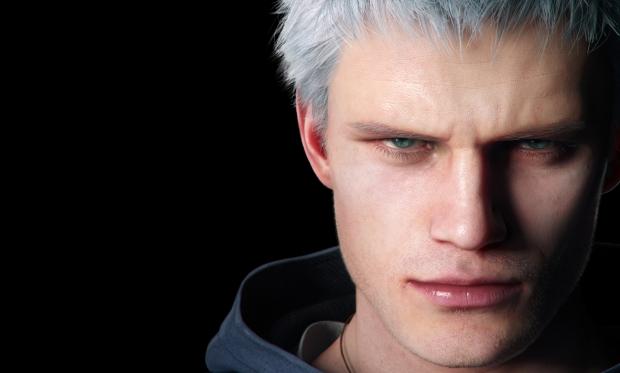