After almost nine months of the title being released, developer Team Ninja has announced that their title Nioh has reached two million copies sold.

Team Ninja released Nioh on the PlayStation 4 back in February last year, the PC version debuted later that same year in November. When the title released onto the PC it unfortunately came with numerous issues, some of which included: no mouse support, no key binding support and a lowering of textures in some of the titles cut-scenes. All of these issues were later fixed by Team Ninja through patch releases which then resulted in game being mostly accepted by the Steam PC community.

Team Ninja is celebrating their journey with Nioh by thanking their fans for their support and announcing the achivement of 2 million copies sold worldwide. The developers finish off by asking "were you able to find all the Kodama during your journey?" 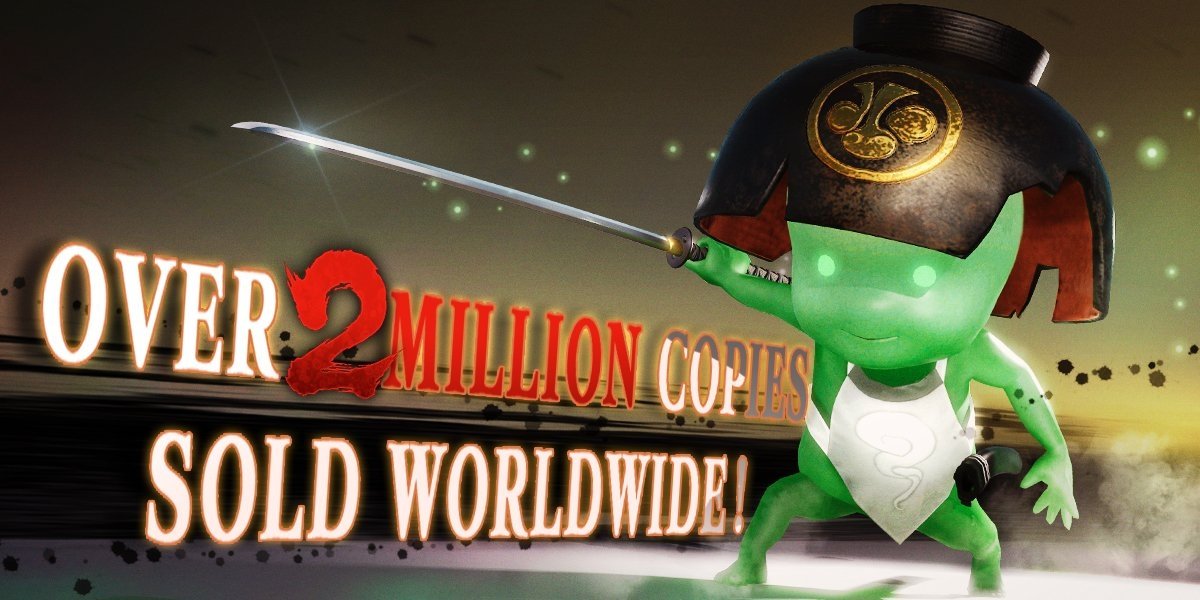