A new mod has surfaced for Chucklefish's Stardew Valley and instead of players enjoying taming their farms with their 4 others friends it is now possible to farm with on one big mega farm. With as many friends as you possibly can. 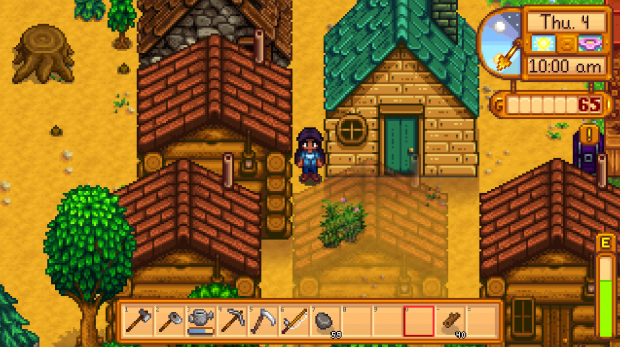 A modder going by the name of Armitxes, has uploaded a mod onto nexusmods which changes Stardew Valley's cabin limit (player limit) that is currently tied to everyones game. Players now have the choice of approaching the town's carpenter, Robin and continuing to build as many cabins as your heart desires.

One of the best features of this mod is the fact that not all players that desire to play on the same farm together have to install it. The mod only requires the host player to have it installed, making everyones lives just that much more easier. If you are interested in checking out the mod and starting up a mega farm with all of your friends visit the nexusmods website here and download it.