Bandai Namco are celebrating the anniversary of Tekken 7 by gifting the title with a free DLC later this month. 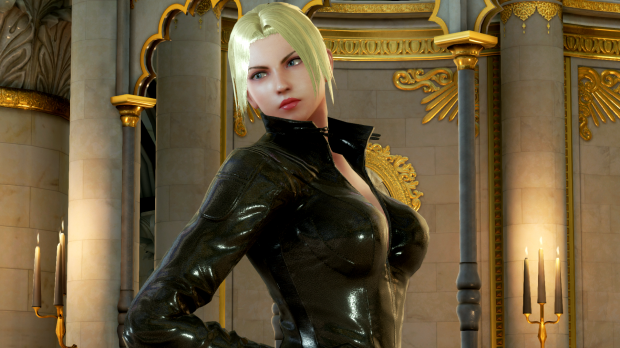 Bandai has said that the DLC is going to be entirely cosmetic and will be bringing players six different costume sets, these will include the following: Story Mode Costume Set, the Aura Set, the Female Hairstyle Set, the New Japan Pro-Wrestling Set, the Kuma and Panda Set, and the Metallic Item Set.

The cosmetic DLC will be released to players on May 31st which is two days before the date of the titles one year anniversary. Players that wish to view the screenshots of the costumes in their entirety should visit the official Bandai Namco Twitter page here.