Sony has announced that the PlayStation 4's DualShock 4 gamepad is the best-selling controller of all time, when purely looking at dollar sales. 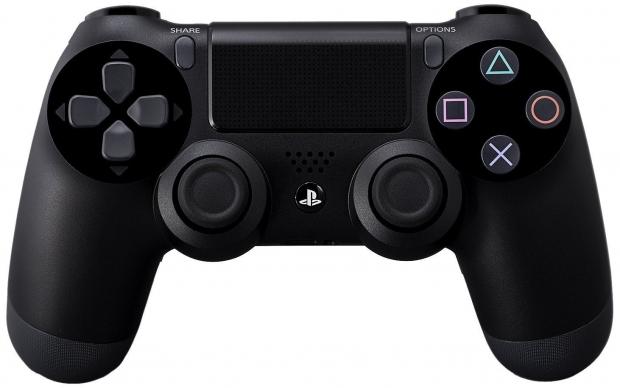 According to Sony's most recent NPD, the PlayStation 4 DualShock 4 controller has been deemed the all-time best-selling gamepad when just looking at dollar sales. This doesn't mean that the controller has sold the most units ever, this just means that Sony has singled out the standard black controller while not taking into account the other consoles controllers that its up against.

Here is the official statement from Sony, "the PlayStation 4 DualShock 4 Wireless Controller Black is now the all-time best-selling Gamepad in dollar sales."