To celebrate the third anniversary of CD Projekt RED's The Witcher 3, the developer has gathered together all of the characters once more. 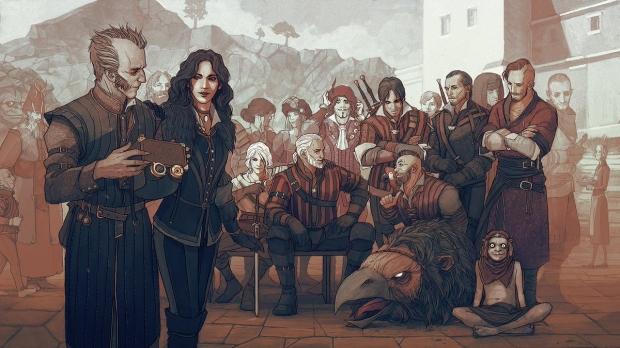 The post continues by saying that this gathering was captured by "Count Beledal's parestisomach" and that fans should join in on the fun and make today the day where everyone shows off their favorite screenshots from the game. If you missed the 10th anniversary for The Witcher series there was a celebratory video released by CD Projekt RED, its a real tear-jerker if you are fan of The Witcher series.