Bigben Interactive has taken to their Facebook page to announce to fans that Tennis World Tour will have its release dates moved for both the Nintendo Switch and PC. 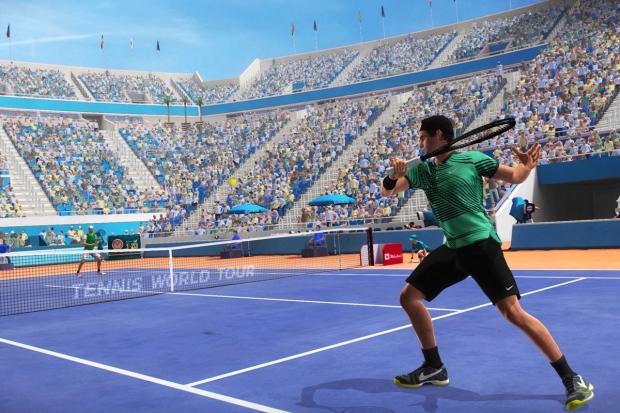 Breakpoint Studio, the developers for Tennis World Tour have also mentioned that the title will be receiving a day-one patch, here is what the side note said "Note that the game will come with a day one patch, so make sure to check for updates before you claim the court for yourself. "