Milestone has taken to their YouTube Channel to announce their next installment into the Ride series. Ride 3 has received an announcement trailer and five new screenshots.

From the above announcement trailer we can see a bunch of different bikes, terrains, environments, weather effects and amazing scenery. According to the description in the announcement video we are told that players should "Prepare to ride the most beautiful and powerful bikes ever crafted. Explore breath-taking scenery all around the world with your two wheels companion. Feel the adrenaline of true competition. Ride everything. Feel everything."

The announcement trailer also reveals the titles release date, currently Ride 3 is coming to players on November 8. For fans that want more information on the upcoming title check out the official Ride website here. 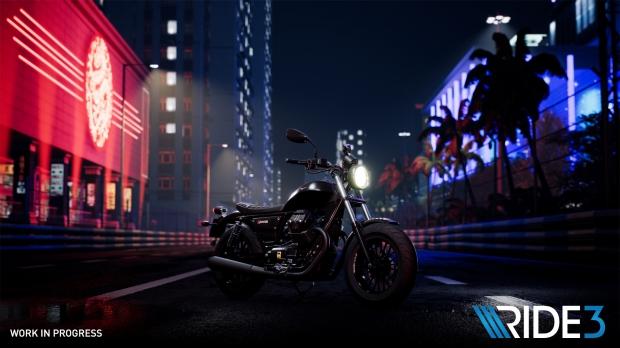 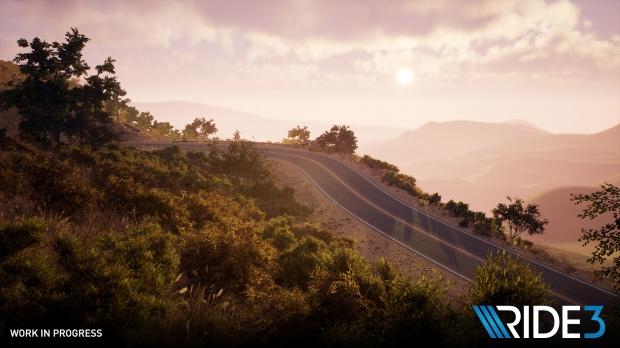 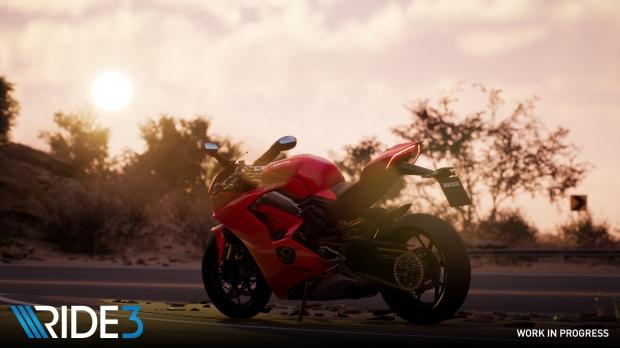 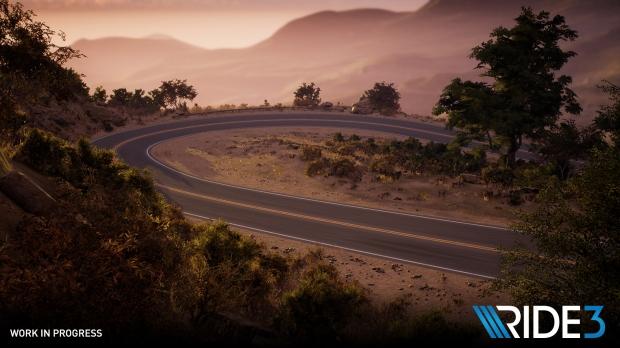 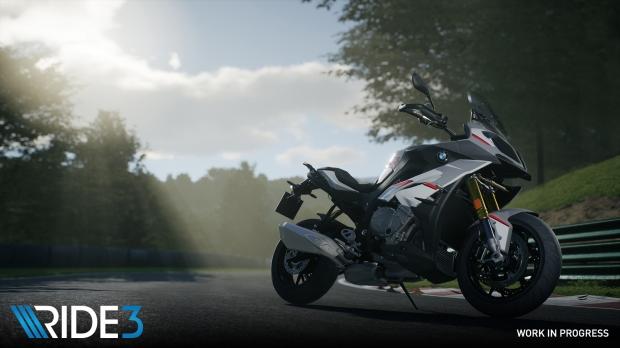